Why Do We Celebrate May Day? | The Smallest Light. Natural Candles. Seasonal Living.

Why do we celebrate May Day? 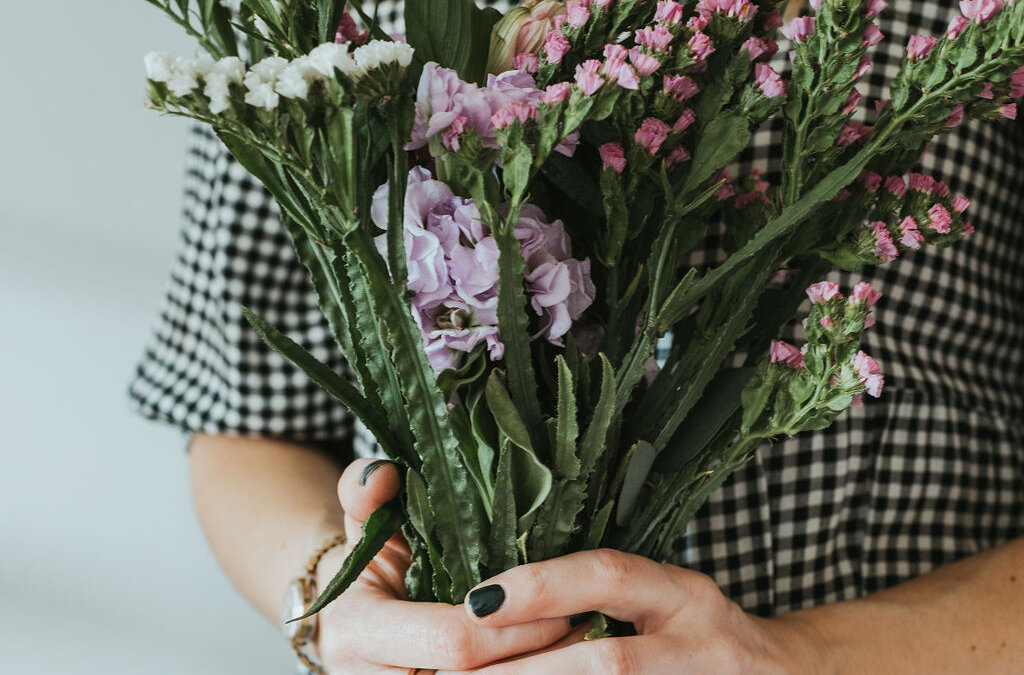 May is the jewel in the crown of spring, the crescendo of the season with a rich history of celebrations and folklore. With so much colour and joy to be shared, the beginning of this beautiful month has traditionally been a time to honour the fertile energy and fiery passion of Spring in full swing.

May Day is the first day of May, historically a celebration and Bank Holiday across the UK, it is normally associated with flowers, dancing and Maypoles, with celebrations often including the crowning of a ‘May King’, or ‘Queen’.

In Pagan and Celtric traditions the origins of May Day can be found in the seasonal festival of Beltane. The midpoint between the Spring Equinox and Summer Solstice, Beltane is a celebration of light, fertility and union.

Beltane is a Fire Festival. The word ‘Beltane’ originates from the Celtic God ‘Bel’, meaning ‘the bright one’ and the Gaelic word ‘teine’ meaning fire. Together they make ‘Bright Fire’, or ‘Goodly Fire’ and traditionally bonfires were lit to honour the Sun and encourage the support of Bel and the Sun’s light to nurture the emerging future harvest and protect the community.

The Goddess and The Green Man

the folklore of May DAY

Traditionally, this is a time for staying up all night, for sleeping out in the earth, especially at springs and wells, for jumping the Beltane fire, for dancing around the maypole and for walking spirals and labyrinths. Beltane is a festival for celebrating our friends and lovers, and the potency of union of all kinds.

The ancient folklore of spring is woven throughout the traditions of this festival, from jumping the fire to bringing in Hawthorn blossom – celebrations are tied to age old tales and beliefs.

A special fire was traditionally lit for Beltane, with all other fires put out then re-lit with the Beltane fire. Couples would often jump the fire together to symbolise their union and bring the blessings of fertility to their relationship.

The Beltane Fire Festival in Edinburgh is a modern day re-enactment of ancient celebrations and includes both the May Queen and the Green Man, who are followed by a cavalcade of characters who are intrinsically linked to them and their journey. Their destination is punctuated by various groups who either help or hinder their progress towards the Green Man’s fate and the May Queen’s destiny.

The Maypole is key to many celebrations welcoming the fertile, warmer months. Originally the maypole would have been a tree, probably a Hawthorn or May tree, characterized by its white blossoms and thorny hooks…Festivals involving the maypole became popular in the Middle Ages and are still prevalent in some parts of Britain today. Often entwined with ribbons to represent male and female energy, the celebrations are truly a celebration of the effervescence and vitality of life.

Jen Hawkins – Synergy of the Seasons

Beltane traditions also pay much respect to the Fairy folk.  It was considered unlucky to trample on any of the carpets of bluebells which burst forth around this date, because you would anger the fairies living amongst them (a clever ruse perhaps to prevent any damage to the delicate bulbs?!)

Also the hawthorn tree was often considered to be an abode of fairies, a tree which formed a threshold to the Otherworld. Branches from this tree were only ever to be gathered on May Day, as it was considered ill luck to bring inside the house at any other time

how to celebrate beltane at home

There are so many simple and easy ways to bring a little of the tradition and folklore of May Day and Beltane into your home, I have listed a few ideas here and linked to other ideas and resources below too.

Happy May! Enjoy 2 FOR 1 on Natural Wax Melts until the end of the month! No code needed. Dismiss