Tales of Winter ~ our seasonal connection to storytelling and folklore. 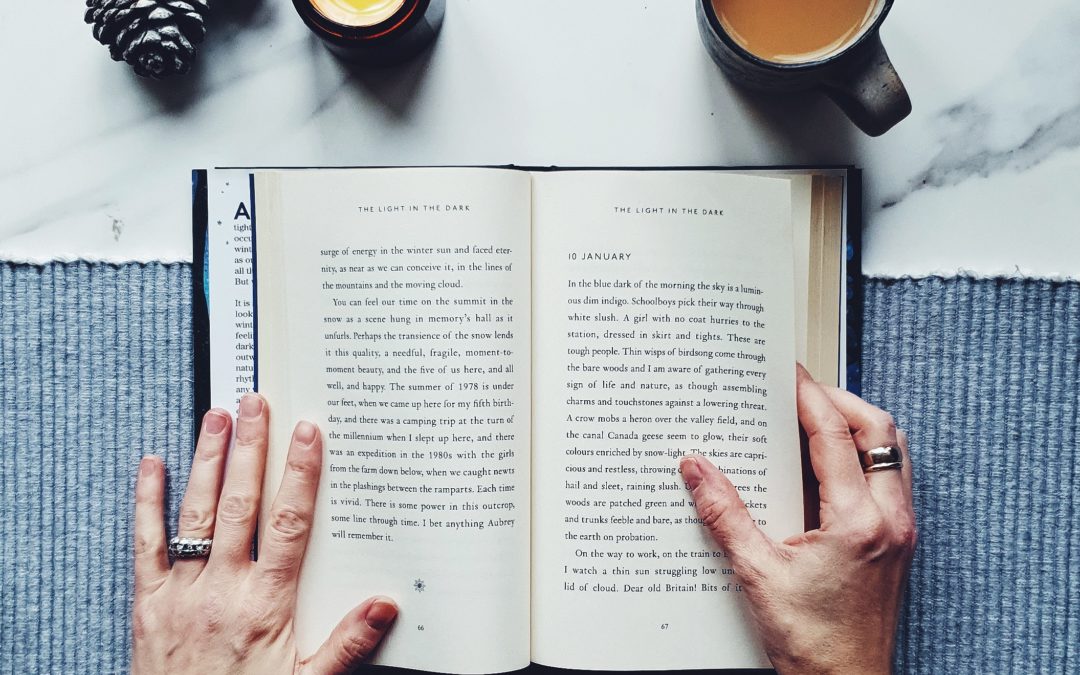 People think that stories are shaped by people. In fact it is the other way around.

February rises, the snowdrops are appearing and winter is just beginning to wane. It’s the time of year we tentatively emerge from under our duvets, slightly desperate for sunshine and eager to spot those undeniably hopeful, green shoots pushing up around our feet.

This is the month when we enter the in-between. A contradictory few weeks of rising life and (hopefully) sunshine, interspersed with freezing winds and last frosts. Winter bleeding messily into spring. This shift has prompted me to look a little more retrospectively at the passing season and has me wondering what last threads I can pull from it, before moving forward into the year ahead. As winter mostly encourages me to dive headfirst into a pile of books and get lost in their pages, it’s words and stories that have been on my mind.

Throughout our history, humans have turned to storytelling during the long cold winter nights. Our minds seeking stimulation, in need of a fire-side tale to set light to our imagination and open doors to other worlds. Even now, the darker evenings encourage us to stay indoors and though we may have replaced fire gazing with screen watching, or substituted traditional oral storytelling for books and Netflix binges – stories still infiltrate and permeate our consciousness during the winter.

Technology may alter the form, but we are still creating, telling and absorbing stories, in a whole multitude of ways. And it seems from the rise in popularity of the fantasy genre across our written and visual worlds, (hello The Witcher – Henry Cavill fighting demons brightened up my December evenings and is officially the most-watched new show on Netflix ever) we are hungry as ever for the old myths and tales to be told.

In the early pre-Christian Celtic culture of these islands, the spoken word stories were seen as sacred, holding the power of breath – which in Irish Celtic culture was considered a gift from the great goddess Brigit, patron of poetry and divination. Never written down, stories were committed to memory and passed on through generations. So stories survived and thrived for thousands of years previous to the advent of our written history.

A recent study, published in the Royal Society Open Science, delved into researching the origin of numerous fairy tales and stories and the results are intriguing. “Certain tales, such as The Smith and the Devil, which tells the story of a blacksmith who makes a deal with the devil in exchange for unmatched smithing prowess, date back thousands of years—all the way to the Proto-Indo-European people. If the analysis is correct, it would mean the oldest fairy tales still in circulation today are between 2500 and 6000 years old. Other stories seem to be much younger, appearing for the first time in more modern branches of the language tree.” (https://www.sciencemag.org/news/2016/04/some-fairy-tales-may-be-6000-years-old )

Stories living through the ages, growing and adapting like an evolving species. Shaping our view of the world and in turn being re-shaped by us to suit our changing landscapes and societies. It’s fascinating to me and is a rabbit hole I hope to delve into a little deeper, as I do some further research into what I have very loosely labelled ‘Seasonal Folklore’. A wide umbrella term to encompass me indulging my inner geek and seeking out folklore, myths and stories which have grown out of the land here in Britain, and which have a distinctively seasonal theme.

Tales of the Scottish Cailleach – also known as the Divine Hag or Old Woman of Winter. Stories of the Well Maidens of the Summer Lands, Welsh myths of the Cauldron of Rebirth, old weather folklore and old wives tales which guided our seasonal journey through the year. I will be seeking to draw out what meanings these and other old tales might have for us now. How might we shape them and they in turn shape us, in a journey towards a more connected, seasonal life at this peculiar and devastating tipping point of climate crisis.

I have posted about this side-project on Instagram and how it’s prompted me to set up the hashtag #seasonalfolklore – I would love to have a peek at any posts, photos, stories that might connect with this theme – however weirdly or wildly – please tag away! I can’t wait to see what comes up…