What is the Harvest Moon : Fall Folklore and Moon Stories 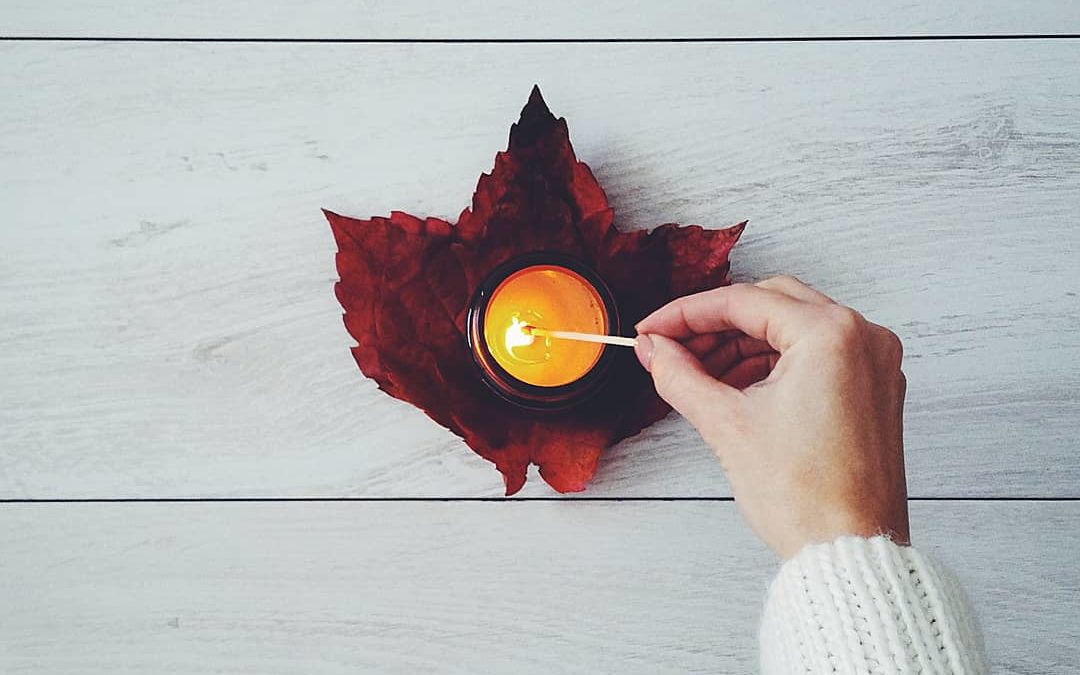 “The flame-red moon, the harvest moon, rolls along the hills, gently bouncing, a vast balloon, till it takes off, and sinks upward to lie on the bottom of the sky, like a gold doubloon. The harvest moon has come, booming softly through heaven, like a bassoon. And the earth replies all night, like a deep drum.” — Ted Hughes

where does the harvest moon name come from?

Look to the skies in late September or early October and it’s likely you will be greeting with bright moonlight and a magical glowing orb, which seems so close to the earth, you could almost reach up and touch it. The silver ripples of light sliding over the ripe autumn fields is a truly beautiful sight. For many many years past, this full moon became a willing helper in the work of harvest time, bringing extra hours of light to the farmers and workers collecting in the crops, playing an integral part of the seasonal cycle. This relationship between the moon and the land gave the full moon following the Autumn Equinox it’s name – the Harvest Moon.

This year the Harvest Moon will be full and visible in the skies from the evening of September 20th, but you will be able to watch it rising and waning in the nights before and after too. As it rises past the horizon “The Moon will appear massive in the sky for the simple reason that you’ve got a little bit of magnification with the atmosphere,” said Martin Griffiths, a Wales-based science communicator, professional astronomer at Dark Sky Wales and author of Dark Land, Dark Skies: The Mabinogion in the Night Sky.

The moment of magnification will be brief, only lasting as long the moon rises above the horizon and is visible next to the landscape – so catch it while you can. As soon as the Harvest Moon has risen further, the comparisons of size against the landscape are gone. The moon then seems to shrink back to it’s normal size. It also appears to stay fuller for longer because it rises very near sunset for several nights in a row which adds to the magic – making it seem as if there is a full moon with us for a fair few nights.

harvest moon in music and folklore

The Harvest Moon has inspired so many songs, stories and poetry throughout the years. This seasonal marker even inspired me to name one of my autumn candle blends after it.

I was seeking a name which captured some of the magic of those soft autumn evenings.

I sought out words which would encapsulate that feeling of awe looking up to the heavens as the day fades and the dark slides in.

Of course, it is also the name of one of my favourite Neil Young songs!

The moon seems to have a lot of influence on Neil Young and his creative process over the years. Looking into his interviews about the recording of his albums Harvest and Harvest Moon I read that mentions of the moon appears in over 28 of his songs. In past interviews he has talked about how he uses the cycles of the moon to guide him. In a 2005 interview he mentioned: “Before there was organized religion, there was the moon. The Indians knew about the moon. Pagans followed the moon. I’ve followed it for as long as I can remember, and that’s just my religion.”

Diving deeper into the theme of music, there is another name that was commonly used, a different term of endearment which also sprang from the harvest activities – the ‘Singing Moon’. Having done a little research into this, it seems likely that the “singing” is connected to songs sung by people celebrating when the autumn harvest was finished and celebrations began or perhaps as they worked in the fields to bring in the crops.

But what does the harvest moon mean to us now?

Now that the majority of us are gathering our food under the blinking strip lights of a supermarket. The majority of farmers can floodlight their fields like a football pitch. We live differently now, most of us are privileged enough to have all the light we need readily available. Yet despite this, our connection to this moon continues – we sing songs, write poems, seek it’s company, take photographs, name candles after it (okay maybe that’s just me). I believe that nurturing our connection to seasonal markers such as these bring us closer to the cycles of nature, keeping us in tune with the comforting rhythms of the universe. When we humans find meaning, we find a way of attaching, a way of caring.

Even by just observing the sight of the Harvest Moon, acknowledging the stories and history, we forge a deeper relationship with the season and with the natural world. In turn we strengthen our sense of peace and belonging, growing our feeling of rootedness in the natural networks we live within.